What You Need to Know About Drugs 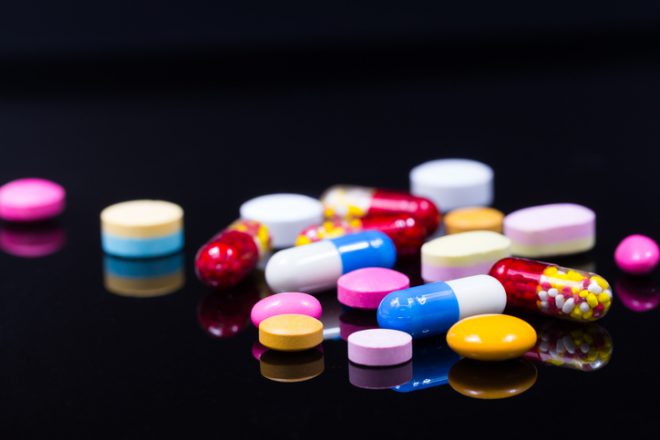 Drugs are chemicals that change the way a person’s body works. You’ve probably heard that drugs are bad for you, but what does that mean and why are they bad?

If you’ve ever been sick and had to take medicine, you already know about one kind of drugs. Medicines are legal drugs, meaning doctors are allowed to prescribe them for patients, stores can sell them, and people are allowed to buy them. But it’s not legal, or safe, for people to use these medicines any way they want or to buy them from people who are selling them illegally.

Cigarettes and alcohol are two other kinds of legal drugs. (In the United States, adults 18 and older can buy cigarettes and those 21 and older can buy alcohol.) But smoking and excessive drinking are not healthy for adults and are off limits for kids. Marijuana is generally an illegal drug, but some states allow doctors to prescribe it to people for certain illnesses, and some have passed laws making it legal to sell marijuana to adults for personal use.

When people talk about a “drug problem,” they usually mean abusing legal drugs or using illegal drugs, such as marijuana, ecstasy, cocaine, LSD, crystal meth, and heroin to get “high.”

Why Are Illegal Drugs Dangerous?

Illegal drugs aren’t good for anyone, but they are particularly bad for a kid or teen whose body is still growing. Illegal drugs can damage the brain, heart, and other important organs. Cocaine, for instance, can cause a heart attack — even in a kid or teen.

While using drugs, people are also less able to do well in school, sports, and other activities. It’s often harder to think clearly and make good decisions. People can do dumb or dangerous things that could hurt them — or other people — when they use drugs.

Why Do People Use Illegal Drugs?

Sometimes kids and teens try drugs to fit in with a group of friends. Or they might be curious or just bored. Someone may use illegal drugs for many reasons, but often because they help the person escape from reality for a while. A drug might — temporarily — make someone who is sad or upset feel better or forget about problems. But this escape lasts only until the drug wears off.

Drugs don’t solve problems, of course. And using drugs often causes other problems on top of the problems the person had in the first place. Somebody who uses drugs can become dependent on them, or addicted. This means that the person’s body becomes so accustomed to having this drug that he or she can’t function well without it.

Once someone is addicted, it’s very hard to stop taking drugs. Stopping can cause withdrawal symptoms, such as vomiting (throwing up), sweating, and tremors (shaking). These sick feelings continue until the person’s body gets adjusted to being drug free again.

Can I Tell If Someone Is Using Drugs?

If someone is using drugs, you might notice changes in how the person looks or acts. Here are some of those signs, but it’s important to remember that depression or another problem could be causing these changes. Somebody using drugs might:

What Can I Do to Help?

If you think someone is using drugs, the best thing to do is to tell an adult that you trust. This could be a parent, other relative, teacher, coach, or school counsellor. The person might need professional help to stop using drugs. A grownup can help the person find the treatment needed to stop using drugs. Another way kids can help kids is by choosing not to try or use drugs. It’s a good way for friends to stick together. 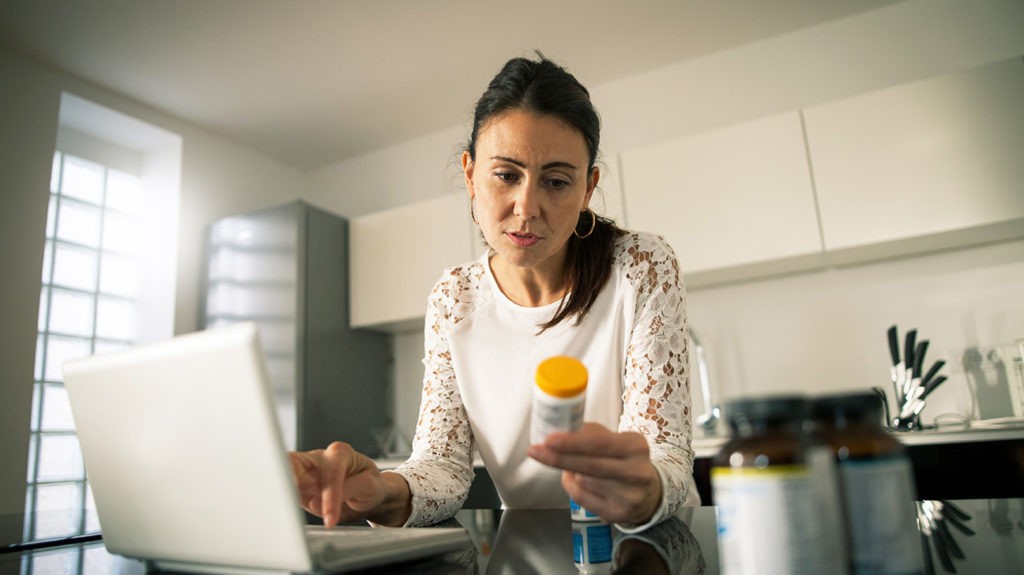 Understanding drugs and why they are dangerous is another good step for a kid to take. Here are some words that may be new to you:

Addiction (say: eh-DIK-shen) — Someone has an addiction when he or she becomes dependent on (can’t stop taking the drug without getting sick) or craves a drug all of the time.

Depressant (say: dih-PRESS-int) — A depressant is a drug that slows a person down. Doctors prescribe depressants to help people be less angry, anxious, or tense. Depressants relax muscles and make people feel sleepy, less stressed out, or like their head is stuffed. Some people may use these drugs illegally to slow themselves down and help bring on sleep — especially after using various kinds of stimulants. (See below.)

Hallucinogen (say: heh-LOO-seh-neh-jen) — A hallucinogen is a drug, such as LSD, that changes a person’s mood and makes him or her see or hear things that aren’t really there or think strange thoughts.

High — A high is the feeling that drug users want to get when they take drugs. There are many types of highs, including a very happy or spacey feeling or a feeling that someone has special powers, such as the ability to fly or to see into the future.

Inhalant (say: in-HALE-ent) — An inhalant, such as glue or gasoline, is sniffed or “huffed” to give the user an immediate high. Inhalants produce a quick feeling of being drunk — followed by sleepiness, staggering, dizziness, and confusion.

Narcotic (say: nar-KAH-tik) — A narcotic dulls the body’s senses (leaving a person less aware and alert and feeling carefree) and relieves pain. Narcotics can cause someone to sleep, fall into a stupor, have convulsions, and even slip into a coma. Certain narcotics — such as codeine — are legal if given by doctors to treat pain. Heroin is an illegal narcotic because it is has dangerous side effects and is very addictive.

Stimulant (say: STIM-yeh-lent) — A stimulant speeds up the body and brain. Stimulants, such as methamphetamines and cocaine, have the opposite effect of depressants. Usually, stimulants make someone feel high and energized. When the effects of a stimulant wear off, the person will feel tired or sick.

The NowWhat AfterCare program is designed to equip individuals with the practical steps, tools and guidance to become responsible, employable and self-sufficient members of the community.

4 Ways to Stay Inspired on a Recovery Journey

The Importance of Accountability in Recovery

How to Overcome Triggers in Recovery

3 Ways to Combat Feelings of Loneliness in Recovery

The Path to Recovery Is Not Always the Same

Take the Next Step with us

Designed and Hosted by HostFaddy

We use cookies on our website to give you the most relevant experience by remembering your preferences and repeat visits. By clicking “Accept All”, you consent to the use of ALL the cookies. However, you may visit "Cookie Settings" to provide a controlled consent.
Cookie SettingsAccept All
Manage consent

This website uses cookies to improve your experience while you navigate through the website. Out of these, the cookies that are categorized as necessary are stored on your browser as they are essential for the working of basic functionalities of the website. We also use third-party cookies that help us analyze and understand how you use this website. These cookies will be stored in your browser only with your consent. You also have the option to opt-out of these cookies. But opting out of some of these cookies may affect your browsing experience.
Necessary Always Enabled
Necessary cookies are absolutely essential for the website to function properly. These cookies ensure basic functionalities and security features of the website, anonymously.
Functional
Functional cookies help to perform certain functionalities like sharing the content of the website on social media platforms, collect feedbacks, and other third-party features.
Performance
Performance cookies are used to understand and analyze the key performance indexes of the website which helps in delivering a better user experience for the visitors.
Analytics
Analytical cookies are used to understand how visitors interact with the website. These cookies help provide information on metrics the number of visitors, bounce rate, traffic source, etc.
Advertisement
Advertisement cookies are used to provide visitors with relevant ads and marketing campaigns. These cookies track visitors across websites and collect information to provide customized ads.
Others
Other uncategorized cookies are those that are being analyzed and have not been classified into a category as yet.
SAVE & ACCEPT
Select your currency
USD United States (US) dollar
ZAR South African rand
Open chat
1
💬 Need Support?
Hi, 👋
My name is Jason 🤓
I am here to help.

Please let me know if I can call you back or if there is anything specific that I can help you with.